Surex Surveyors works on large and small infrastructure projects across the globe.

We take pride in the role we play in building the infrastructure for the cities of the future – infrastructure that will be used for generations to come. This includes tunnels, roads, railways, buildings, bridges and drainage networks.

Below you’ll find examples of our recent work.

The Rozelle Interchange (West Connex 3b)

The Rozelle Interchange (West Connex 3b) project connects the extended M4 and the new M5 to the Anzac Bridge and Victoria Road in Sydney. The underground motorway is excavated by up to 20 roadheaders and is the most complicated network of tunnels constructed anywhere in Australia.

Surex is currently providing all the surveying required for excavation of this ground-breaking mega project. This includes calculation of all the tunnel profiles and ground support, maintaining the roadheader and bolter guidance systems, monitoring and final lining. 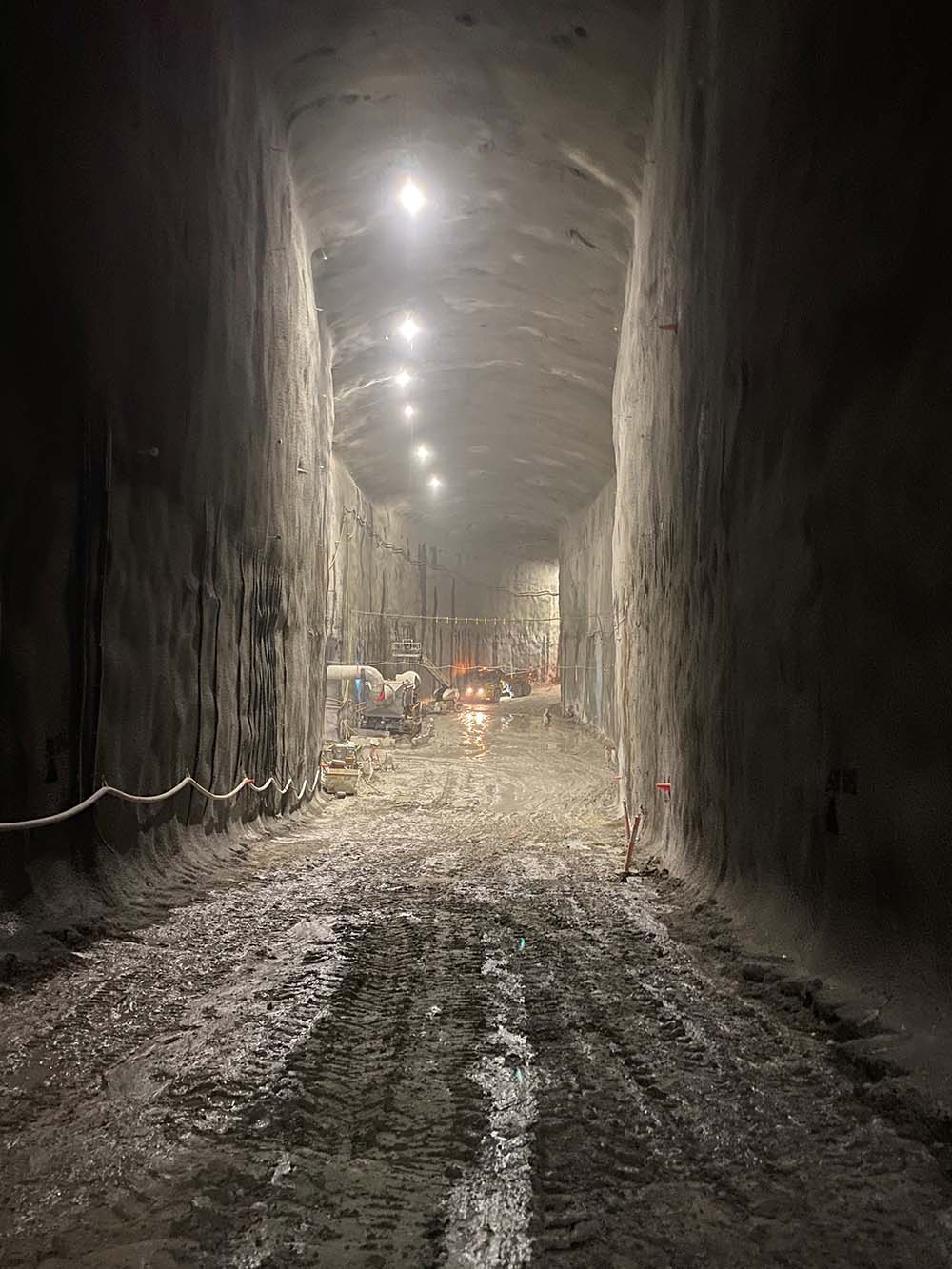 Cross River Rail is a new 10.2 kilometre rail line from Dutton Park to Bowen Hills, which includes 5.9 kilometres of twin tunnels under the Brisbane River and CBD.

Surex has completed the project control and is currently engaged in providing all the tunnelling and rail survey requirements. This includes guiding the Tunnel Boring Machines, roadheader excavation for underground stations and tunnels, concrete lining, monitoring, rail installation and final fit out.

Sydney Metro Stage 2 consists of twin 15.5-kilometre tunnels from Chatswood to Marrickville, including a second harbour crossing. This will be excavated with five TBMs. The project will also see the creation of six new stations: 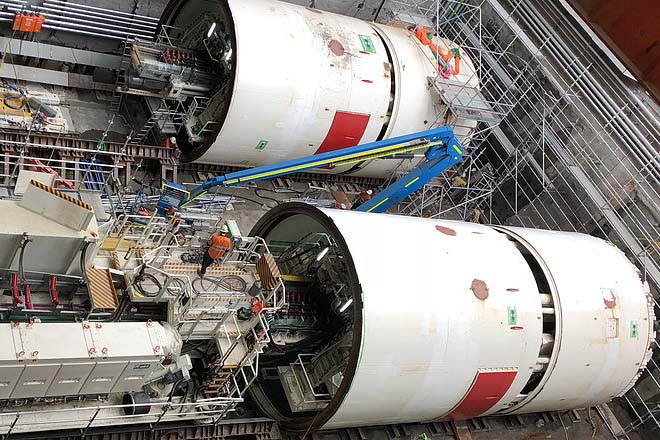 Surex has been engaged to oversee the survey control and tunnelling works including maintaining the tunnel guidance systems.

WestConnex Stage 1B, is the construction of twin tunnels extending the M4 Motorway in tunnels between Homebush and Haberfield. The tunnels were primarily excavated with Roadheaders using VMT Tunnel Guidance Systems.

Surex undertook the Survey Control for the project as well as maintained tunnel guidance systems. Surex completed the tunnel excavation and support.  The drainage and pavement works were also undertaken in the tunnel as well as services ‘fit-out’. 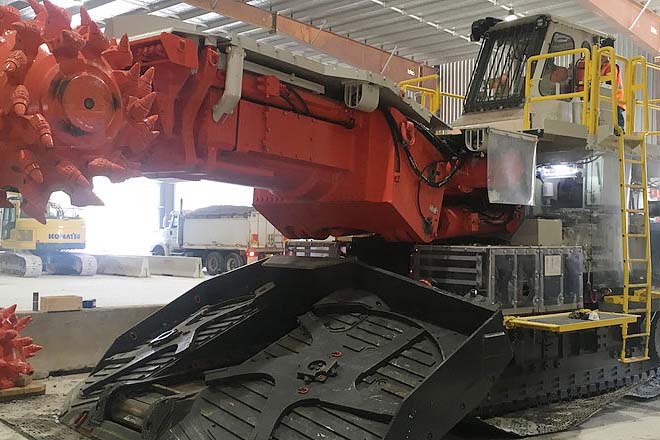 NorthConnex is a nine-kilometre tunnel motorway, linking the M1 Pacific Motorway at Wahroonga to the Hills M2 Motorway at West Pennant Hills. When complete the project will offer the long-term capability of three lane travel in both directions.

Surex has a major role in support of tunnel works at NorthConnex completing all tunnel control, including Gyro surveys, as well as assist in tunnel excavation and maintaining tunnel guidance systems and support. 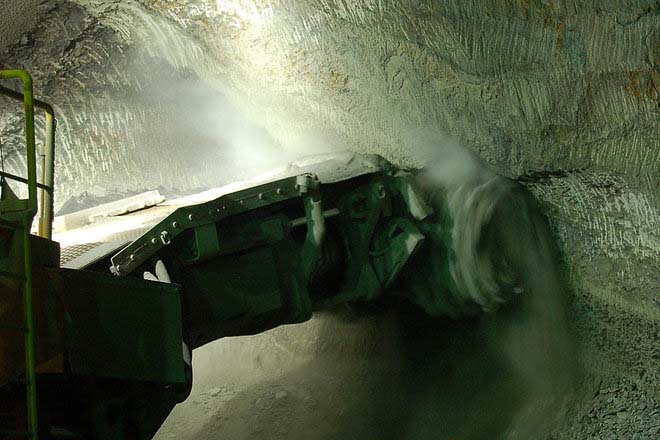 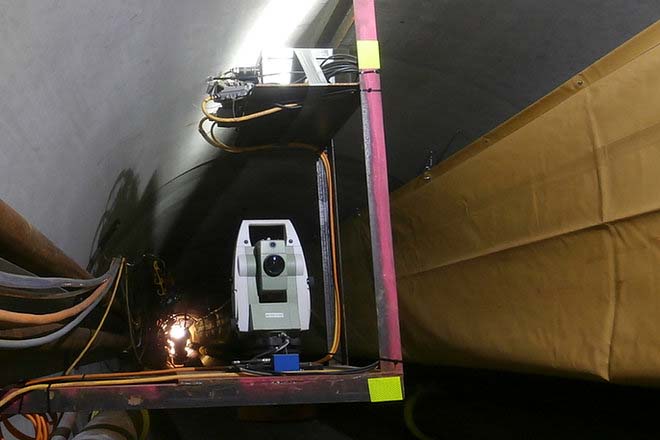